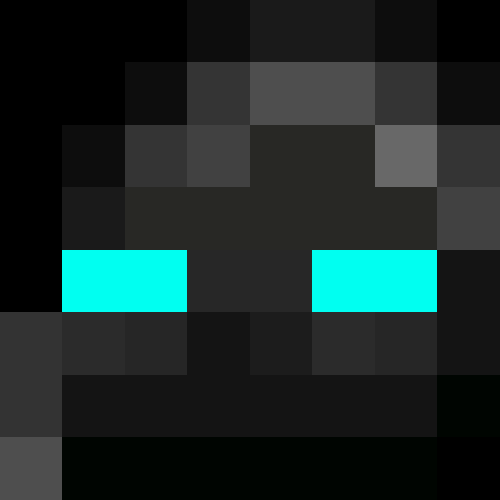 If you saw a violator of the rules while playing on our project, you can file a complaint against him in this section. Administrators will definitely consider it and punish the player

Before filing a complaint, read some of the rules in this section:

Complaints in this section are accepted only for regular players or donators.

Trimmed evidence will not be accepted.

If you are recording evidence on players that you suspect of using third-party software, then we strongly recommend that you indicate which version you played with, what ping you have (press TAB) and the FOV set during the shooting

If you provide a long video (more than 3 minutes) as evidence, then indicate the time codes where there is a violation on the part of the players

It is strictly forbidden to provide fake evidence, otherwise your game account will be subject to blocking

If the evidence in the complaint shows a violation of the rules on the part of the sender, the administration has the right to also punish him in accordance with the rules

We recommend using the platform for uploading screenshots: Imgur | Lightshot

We wish you a pleasant game and fewer rule breakers! ;)​