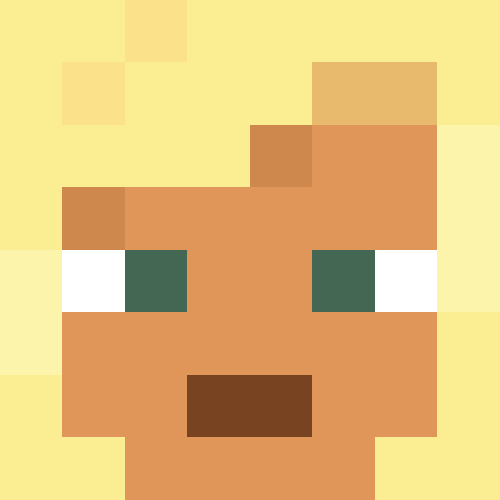 During the SquidCraft Games Minecraft tournament, a powerful DDoS attack was made on Team Andorra team members. The only provider of the Principality of Andorra could not withstand the load - all residents of the European country were left without access to the Internet.

Internet in Andorra did not work for about half an hour. It was possible to eliminate the problem only after the disqualification of streamers from Team Andorra. It is assumed that the attack was carried out by attackers from among the haters of specific players, but there is no exact information about this yet.

SquidCraft Games is a Minecraft tournament from the Twitch Rivals series. This is one of the most popular competitions in which teams of streamers compete on a map inspired by Netflix's The Squid Game but set in a Minecraft setting. The prize fund of the championship is $100,000.